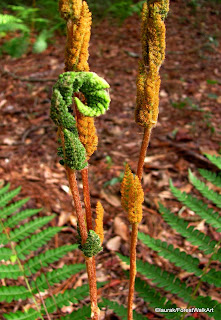 after watching the Cinnamon Fern uncurl...
(and missing milo terribly...) 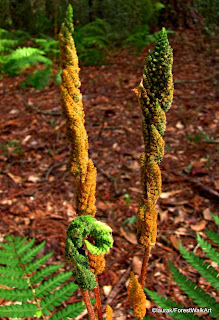 yesterday, we decided to do the 40 minute drive to Lake Lochloosa.
since we've been having lots of rain lately, we figured the water level would be high enough
to get our 'gheenoe' in.
we could paddle around...troll around...sam could do some fishing...
and i could get some pictures.

rather than posting a long line of photos, i decided to do a collage...of the
Lochloosa skies, butterflies, alligators, egrets, anhinga, herons, water lilies and eagles.

“A lake is a landscape's most beautiful and expressive feature.
It is Earth's eye; looking into which the beholder measures the depth of his own nature.”
~Henry David Thoreau, Walden

thanks for stopping by.
have a great week. 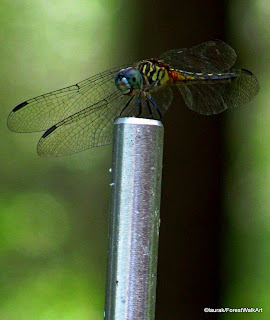 dragonfly perched on my 'pokey-stick, which sam tooled for me at his work...
i use it to poke in the ground...searching for treasures out back...