...so, the turkeys are safe now...
'til next year.
just kidding...i'm not trying to be cruel or insensitive to the turkeys.
but...really...the only time of year you can find turkeys in the market
is between thanksgiving and christmas.
so what are turkeys doing the rest of the year?
do they know their time is limited?

after leaving a client's home last tuesday...i saw a family of turkeys
on the side of the road. i felt like yelling "RUN! RUN for your lives!"
but i didn't.
who knows, but one of those turkeys may have been OUR turkey...
since i buy ours from a market that only sells FRESH and LOCAL meats and produce.

our thanksgiving turkey takes the plunge into the deep fryer.
it's a tradition.
for years...the day before thanksgiving,
sam's 'job' at work changes from 'machinist' to 'expert fryer'.
he spends all day frying turkeys
for his boss, coworkers...anyone involved with their company
who wants a deep fried turkey for thanksgiving.

sam's boss buys the (peanut) oil. sam might fry 5 or 6 turkeys on wednesday...
he brings everything back home...and we use the oil again for our turkey on thursday.
yum. fried turkey is the best.
it only takes 3 minutes per pound.
the juices are sealed in...and it's the tenderest...best tasting turkey ever!

at least sam's turkey is the tenderest & best tasting ever!
i'm sure it can be overcooked...or undercooked.
but sam's THE MAN when it comes to deep frying!

for turkey day...my two sons...and the oldest one's girlfriend & her son...and sam's mom...
came over to spend the day!
we gave away ALL the leftover turkey...so sam and i bought another one yesterday...
and we'll use that 'seasoned' oil one last time today! 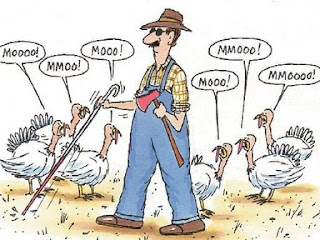 a couple of years ago, i downloaded gimp.
it's an image manipulation program.
it's free.
every now and then i play around with it.
here's one of flower my pic's... 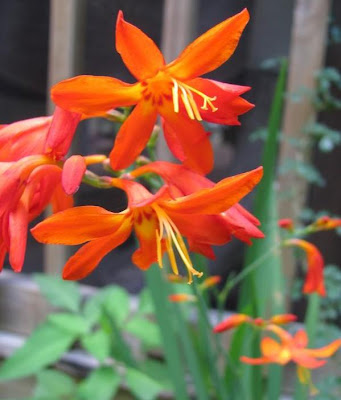 and here's the same picture after 'oilifying' it and adding a border: 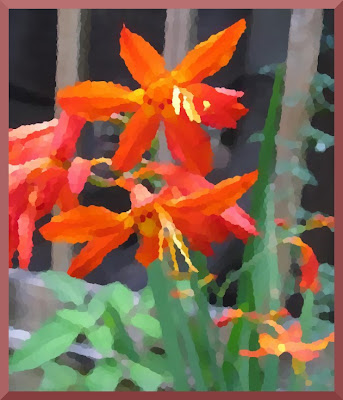 here's a picture of a visiting red-shouldered hawk: 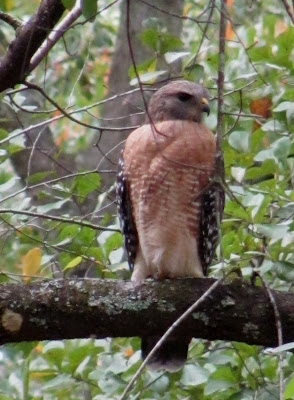 and then the same picture after transforming it into a 'tile mosaic': 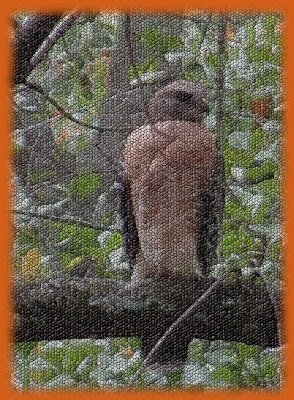 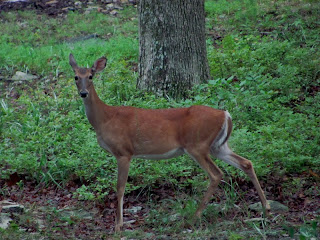 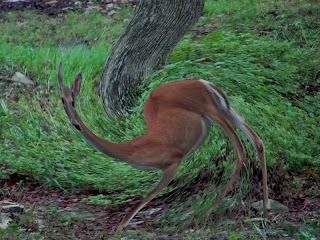 pretty cool, eh?
there's probably lots of programs out there that do the same thing...
but since 'gimp' is the one i use...that's the one i'll pass along...
o~o~o~o~o~o
our weather here has been really strange.
we've had 'the hottest day on record'
AND
'the coldest day on record'
within about a week and a half!
one day the little critters and bugs are out and about...foraging for food...
the next day they're gone! no butterflies, frogs and lizards...oh my!
and so...i  leave you with a few pictures i've taken during the past week. 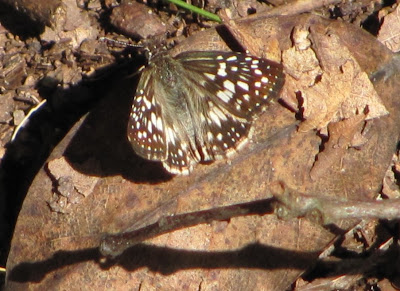 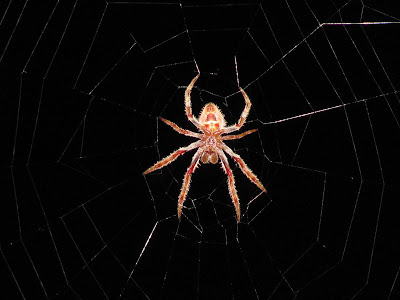 the underside of an orb weaver.
they're nocturnal.
this one comes out just after dusk...frantically building its web.
then sometime before dawn...she will take down the web, eating most of the silk.
we won't see her again until night time.
for some reason, she left her web up one day!!
maybe she ate too much during the night...was too stuffed to take it down.
i don't know...but at least i was able to get a picture of her web! 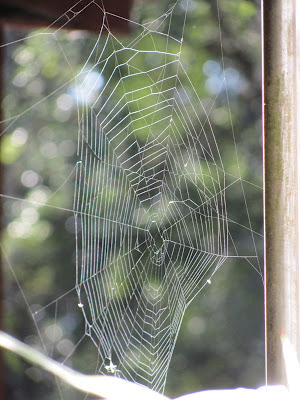 "The spider's touch, how exquisitely fine!
Feels at each thread, and lives along the line."
Alexander Pope 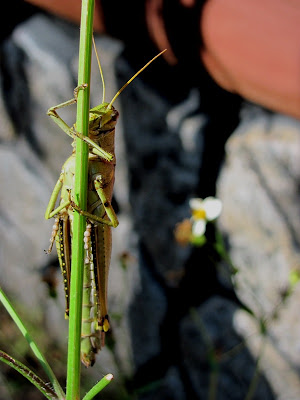 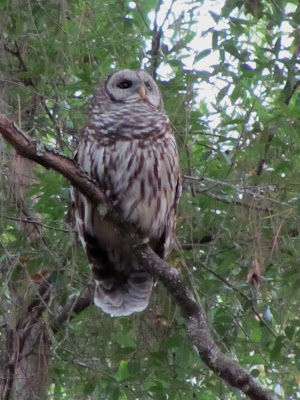