busybusybusy!  between work...home chores...cleaning out the camper for vacation and checking off my list of things to take...i wanted to try and get in at least ONE MORE post before we take off on saturday!

i've had so many comments on some of my posts...and have tried to keep up...answering/commenting back...but just in case i fell slack...let me just say THANKS to everyone who has stopped by...and to those who have also left me a note! i'm kind of embarrassed from all this attention...honored and humbled...and excited too, that i've been able to reach and touch so many people who share in the same love of nature's 'little things'...whether they be crawlies, slinkies, flowers, webs...thankyou!!  :)

i haven't been doing much 'artsy' stuff lately. not that taking pictures isn't artsy...but i love 'creating' with my hands too...decorating bottles, bones and so on. guess i've just been busy with all this blog stuff, FB...work...and getting ready to 'take off'.  hopefully i'll get back into creating after having a break...

i've taken a few pretty cool pictures over the past few days.... 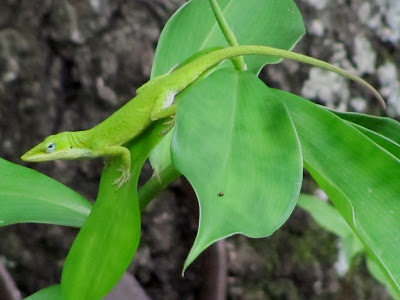 the florida 'anole'
(sitting on a spiral ginger plant) 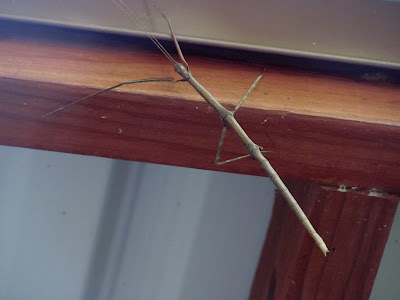 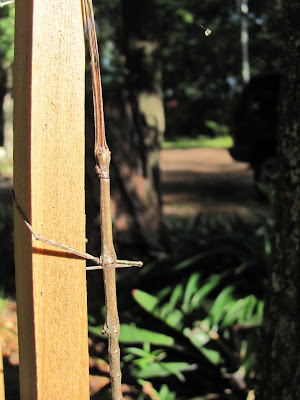 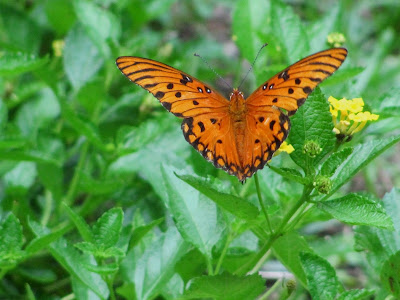 the gulf fritillary butterfly...we have so many of them...they love the yellow lantana 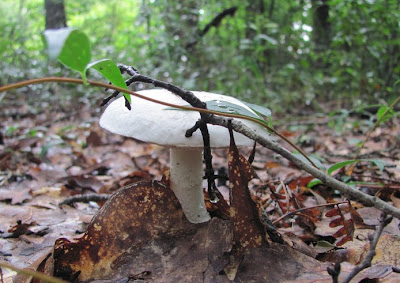 If you don't get lost, there's a chance you may never be found. 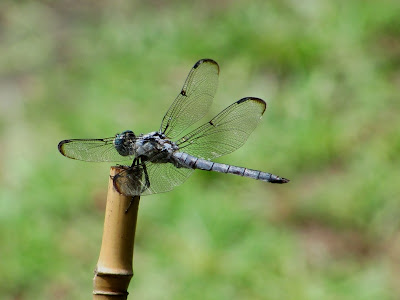 i love the dragonfly!
those intricate wings!!! 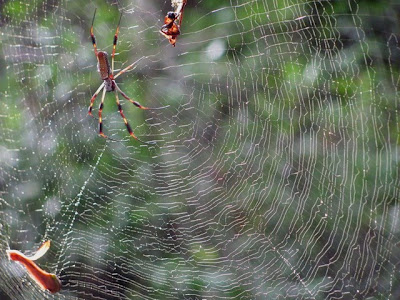 ...and the intricate spider webs!
i have to admit, i love taking pictures of these too...especially in the early morning when there's still dew clinging to them!! they sparkle!!

the only downfall to so many spider webs, is that when we're out riding the 4-wheeler...you might occasionally have one smack you in the face as you're riding between the trees! 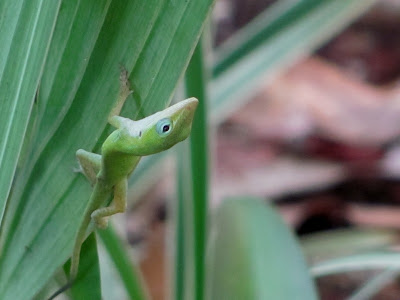 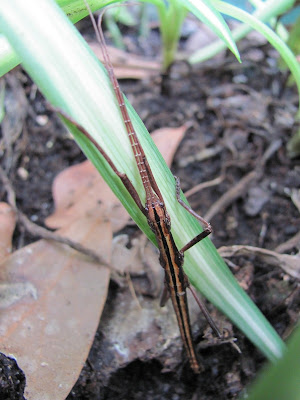 this is a 'two striped walking stick'. 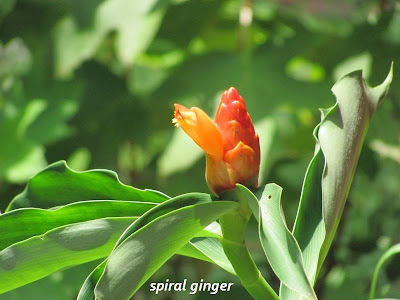 "Not until we are lost do we begin to understand ourselves."
~Henry David Thoreau 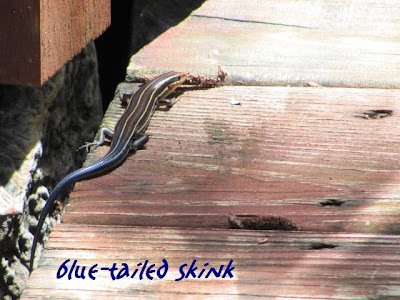 "Flowers always make people better, happier and more helpful;
they are sunshine, food and medicine to the soul."
~ Luther Burbank 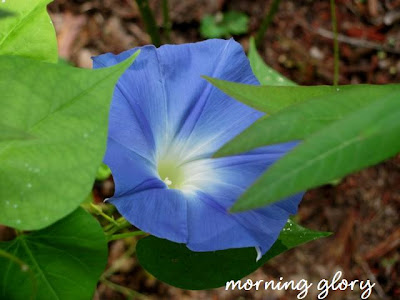 when i came inside the other day...these were on the kitchen counter...
(sam picked them up in the yard...very cool additions to my ever-growing collections) 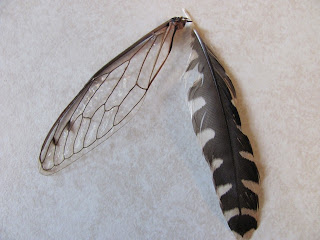 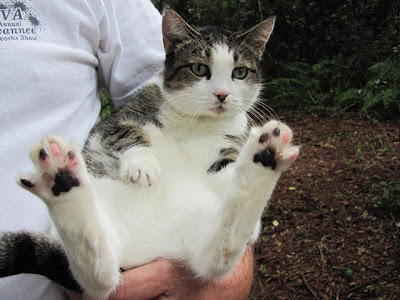