last week sam & i watched this show about dragonflies  (suborder Anisoptera).
did you know that fossils of very large ancestors of the dragonfly have been found...
with a wingspan of over 29 inches!?  yikes!  i didn't.
did you know that there are about 3000 species of Anisoptera?  nope,  sure didn't.

up to several years of the insect's life is spent as a nymph living in freshwater;
the adults may be on the wing for just a few days or weeks.
dragonflies are an ancient group. they have been around for 300 million years!!
wOw!!!

all of this and more, interested me so much...and since i have such a fondness for bugs (and fungi!)...
i thought i'd go on the hunt for some cool dragonflies and fungi. 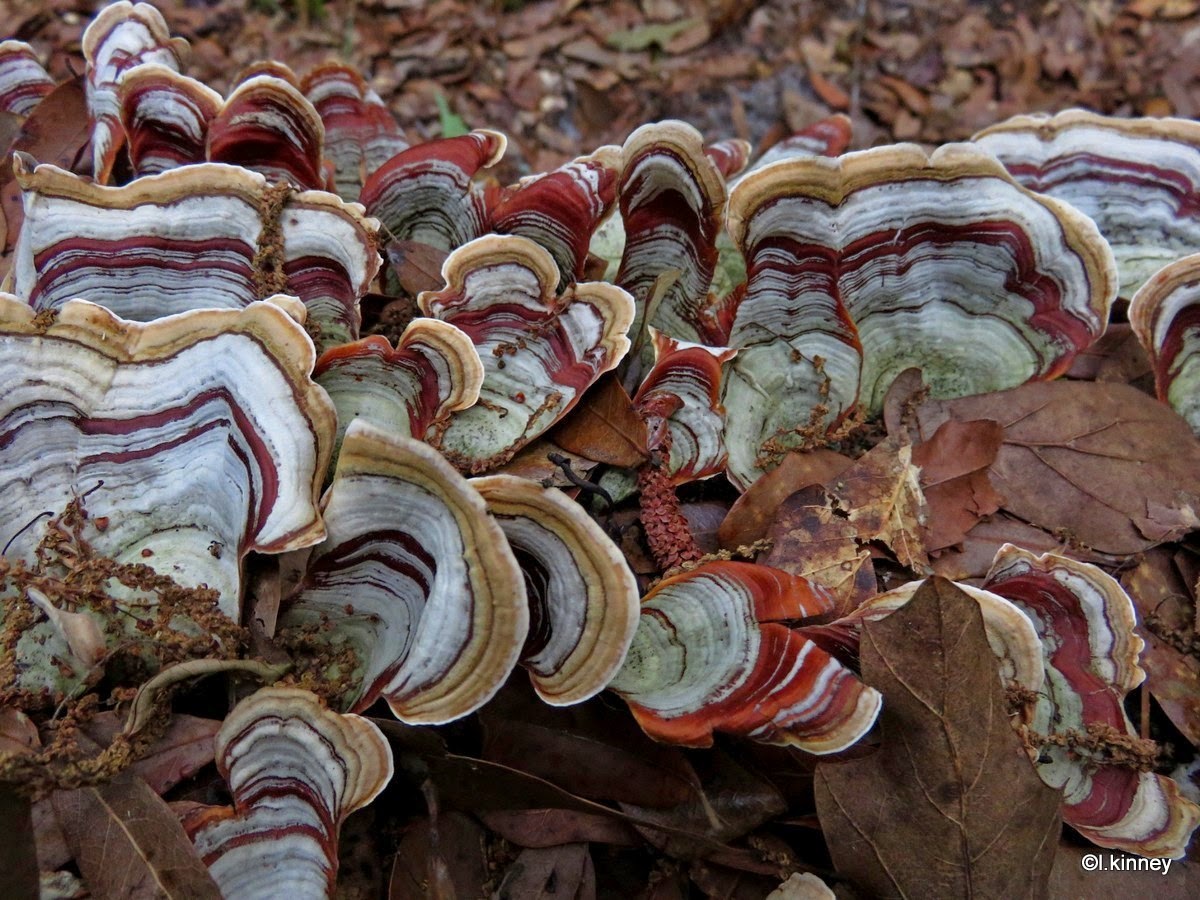 here's a Great Pondhawk munching away on...a butterfly? another dragonfly? something! 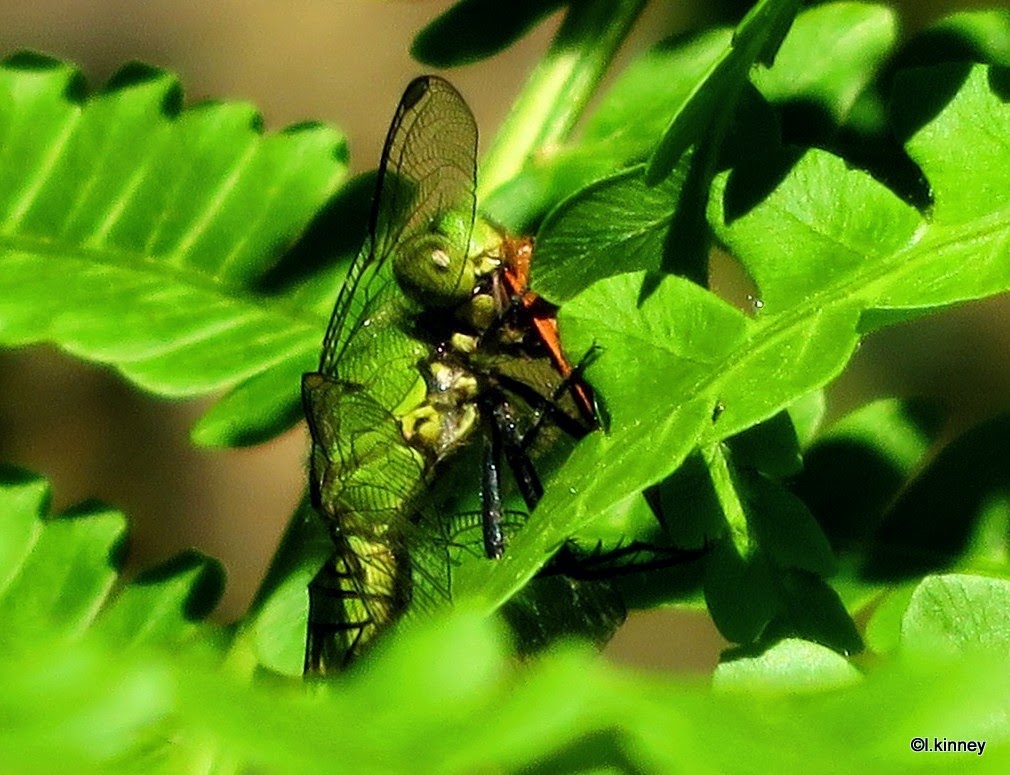 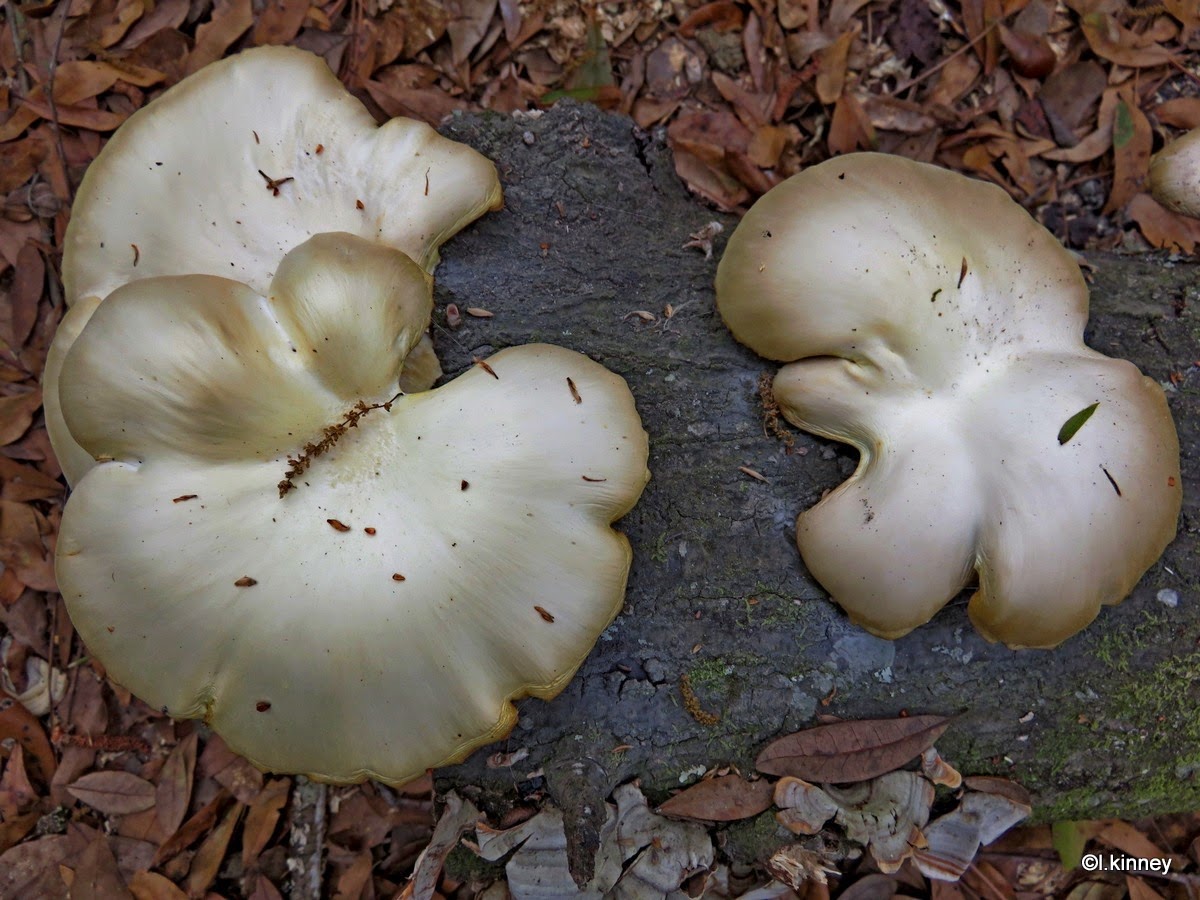 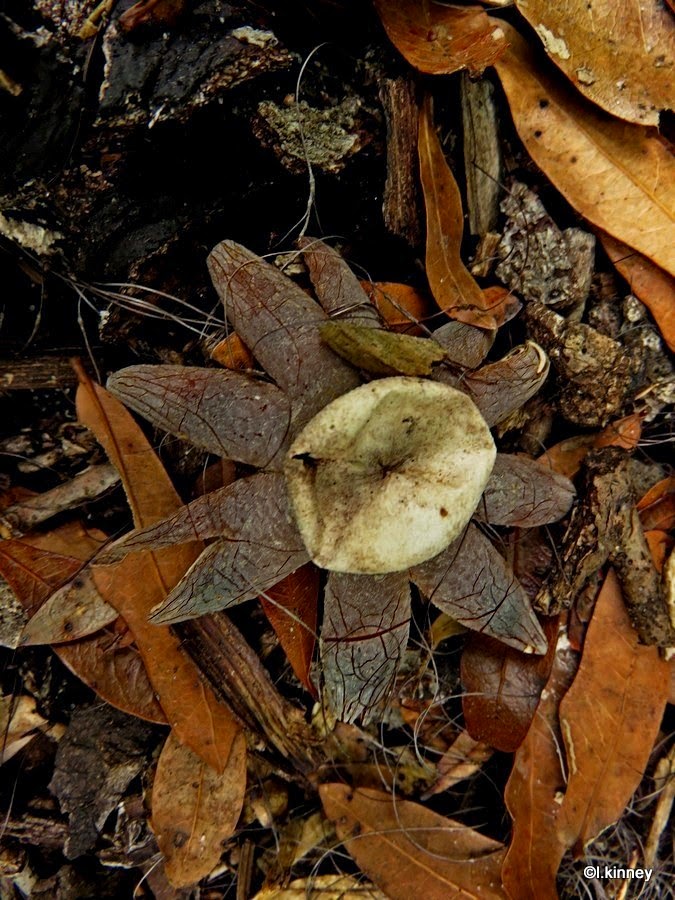 well, that's it!
oh yeah, i almost forgot...the bats!  dead bats.
sam knows me. no doubt about that. forget flowers. chocolates. just bring me some bones!!
(he found these at work. they were caught up in the big roll down warehouse door. poor bats.) 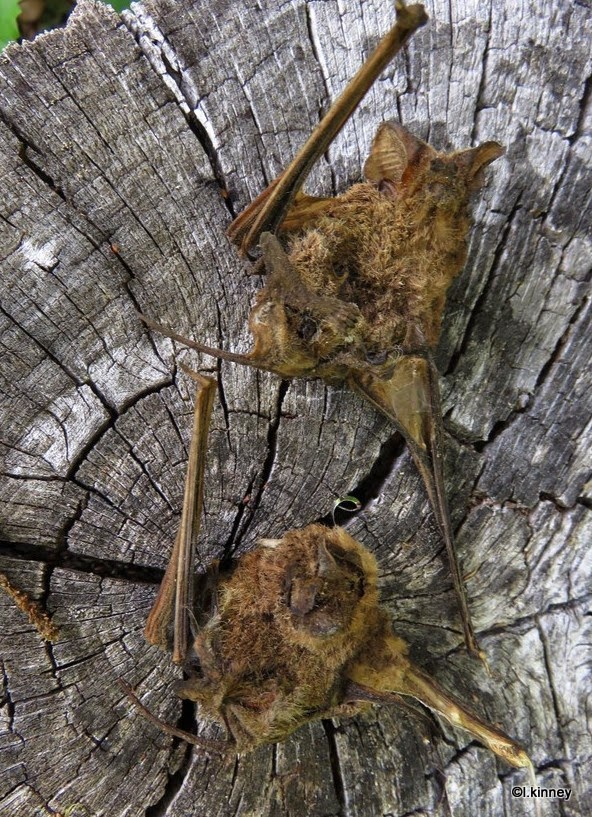 i'll be roaming around blogland this weekend...until then,
thanks for stopping by & reading, or just looking at the pictures!

be cool.  be safe.
laura