take a L E A P into nature.

my previous post was only two days ago...
but the 29th of february only comes once every four years...
i couldn't just let it pass by without doing something here!


today i feel like taking a leap into my heap of pictures
and picking out a few of my favorites!
well, maybe more than a few.
(these are not new pictures...i've posted them in the past.)


some may not be the BEST shots...
but they were very LUCKY shots.
be prepared for photo overload!!


just a lot of cool nature!! 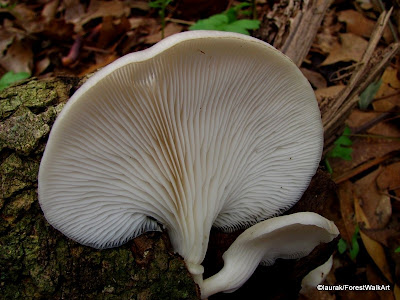 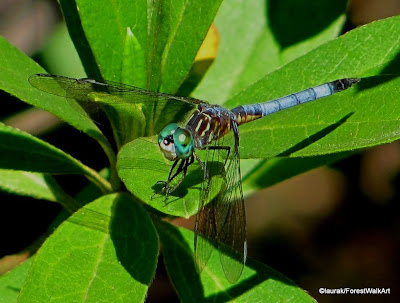 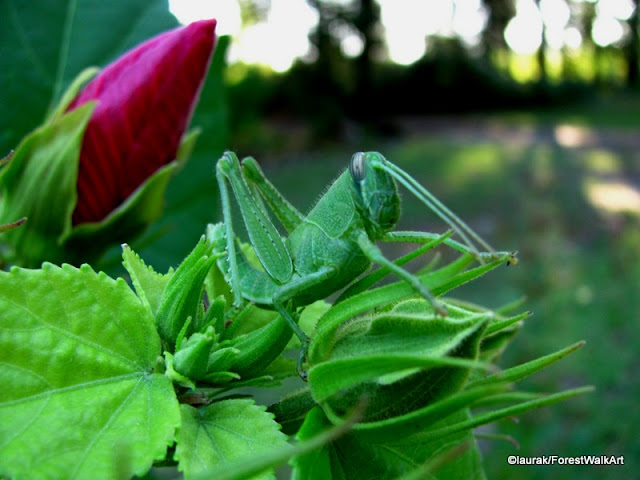 it's too hard to decide which pictures to post...
so here's ONE MORE set of NINE...


"It is a great art to saunter."
~Henry David Thoreau 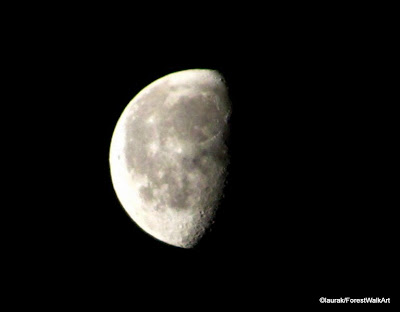 "Our lives begin to end the day we become silent about things that matter."
~Martin Luther King Jr.

"The problem with cats
is that they get the same exact look
whether they see a moth or an axe murderer."
~Paula Poundstone

and here is the tale of
the little earring that ripped our bathtub out!

we each wore ONE.
always.

about 10 days ago, on the way to one of my appointments,
i realized that my earring was gone!
*shit*

after calling my previous clients from that day...
and searching in my car...all over the house...in bed...
we decided it was time to look in the elbow or trap...of the shower drain pipe.

we live in a mobile home, so sam would have to climb underneath.
he was sort of hoping i would find it some place else.
no such luck.

while under there, he noticed the tub had been leaking.
the wood flooring under the tub was wet.
another *shit*.

but better to have realized it NOW, than to have fallen through the floor
while taking a shower.

so off come the walls... 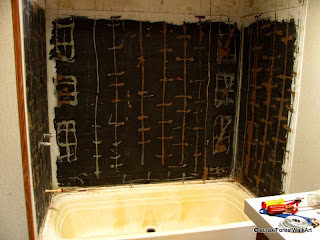 out comes the tub.
yuck! 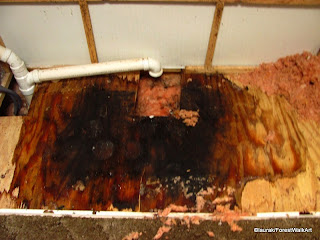 (the rectangular hole, back & center is where the tub was leaking
around the drain...the insulation soaked.
fortunately, the wood floor is just wet, not soft. it could've been much worse.)

with a dehumidifier running 24/7...
a little bleach and scrubbing... 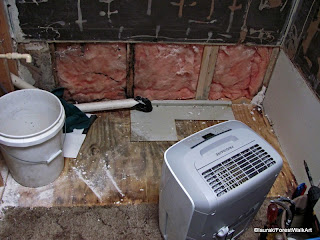 it won't be long before we can put it all back together.

(ps - i ordered another pair of the tiny celtic knots, from the same place...
Island Ireland Marketplace
so now we'll have an extra earring if this unfortunate loss should arise again!)
oOo

ok, time to move on...
how about if we get out of this musty bathroom and head outside.

i heard the Red-bellied woodpecker...and then spotted him! 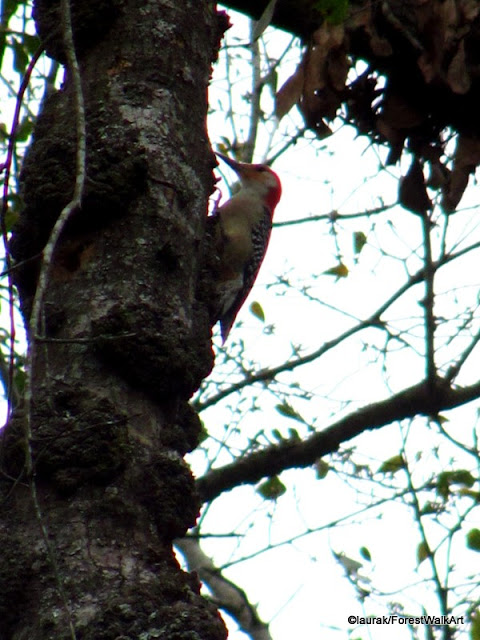 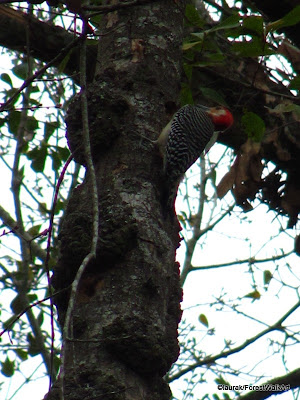 one of the coolest looking ferns is starting to sprout up out back...
at the edge of the woods.

one week later...it's starting to uncurl... 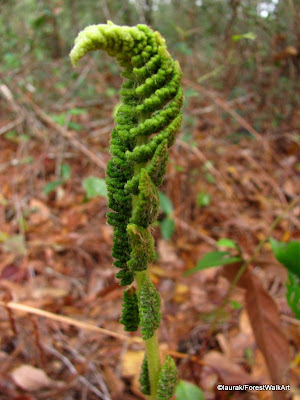 it's been raining a lot the past couple of days.
i've been hoping for mushrooms.
BUT with the temps jumping from highs to lows...
from one day to the next...
the mushroom spores are lying in wait i guess.

i  didn't give up though...and finally spotted a little cluster. 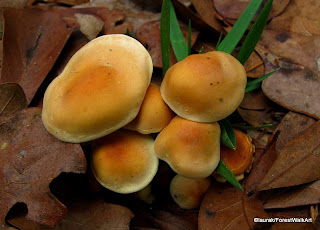 i haven't seen any of the BIG swallowtail butterflies yet.
but there are quite a few Orange-barred Sulphurs and Carolina Satyrs  braving the weird weather.

and Robins.
the yard is filled with American Robins. 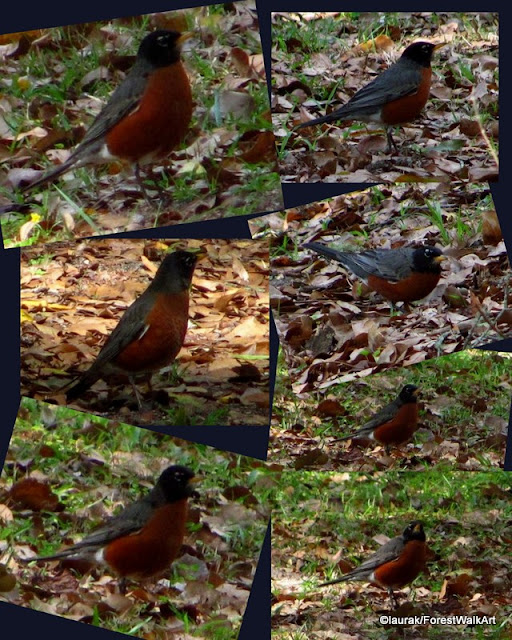 and there's a lot of these little guys too.
the only reason i was lucky enough to get this shot is because he was thirsty...
and stood still for longer than a couple of seconds! 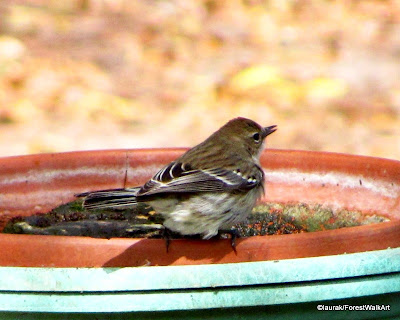 *thanks to Run*A*Round Ranch Report  &  A Quiet Corner
for IDing this bird as most probably a Warbler! Run*A*Round thinks possibly
it's a Pine Warbler...and the latest ID confirms this, from Viewing Nature with Eileen, who thinks
this little bird is probably a female Pine Warbler or a First Year, due to her coloring.*

well, it's time to get started on our TAX stuff.
i've been procrastinating long enough.
i have a whole year of business receipts...
just tossed in a file folder.
i'm bad.

"It's income tax time again, Americans:
time to gather up those receipts, get out those tax forms, sharpen up that pencil,
and stab yourself in the aorta."
~Dave Barry Posted by laurak/ForestWalkArt :) 21 notes. windy? click to place note under a rock :) 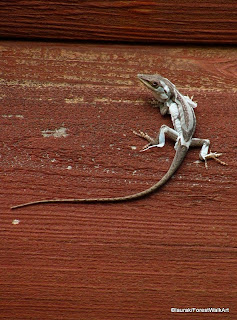 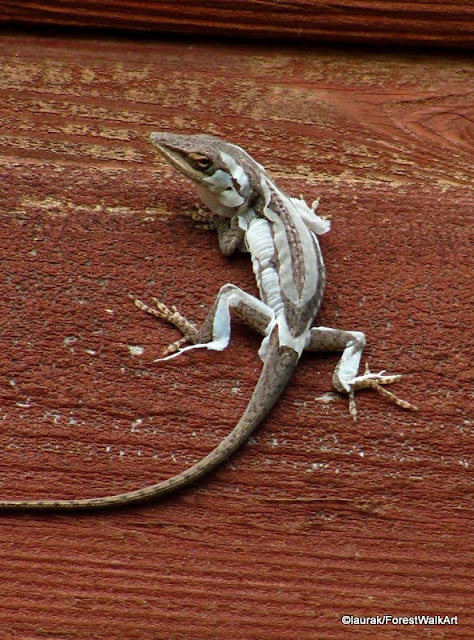 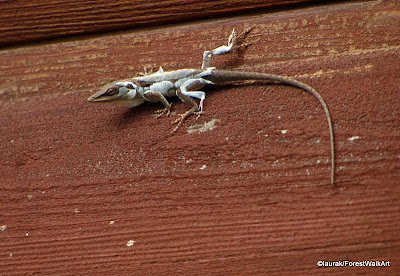 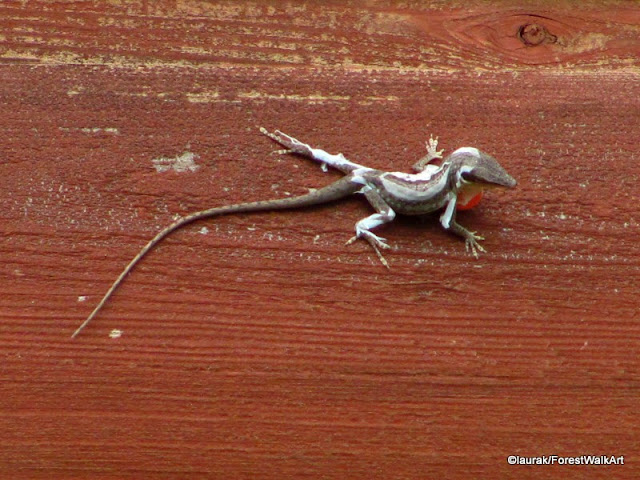 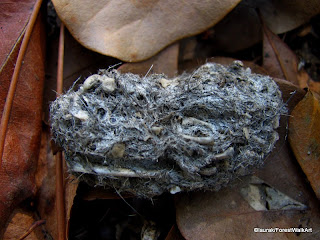 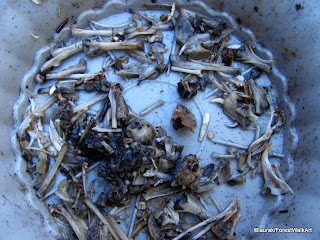 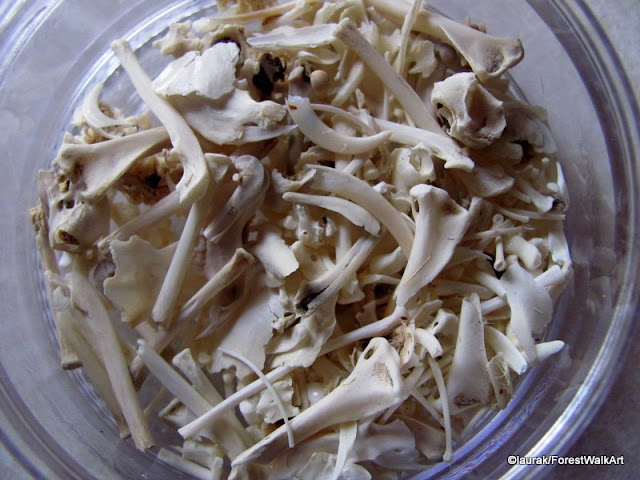 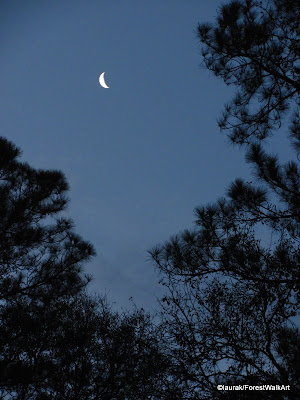 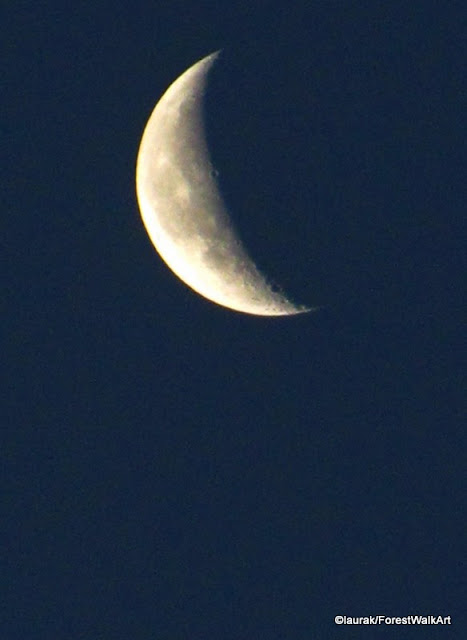 Posted by laurak/ForestWalkArt :) 26 notes. windy? click to place note under a rock :)