wow. it's september already. and it's almost half over!
we're slithering toward my favorite holiday...

and favorite time of year.
halloween...fall...autumn...winter. 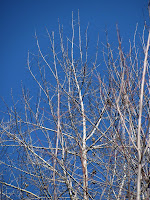 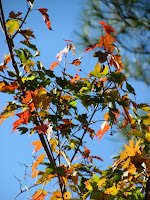 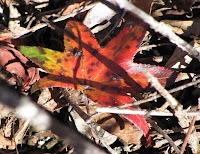 time to reflect. to think about those that have passed on. honoring them.
their spirits. souls. everything is connected.
the dying off...preparing for the life of spring...new growth. birth.

People are like stained glass windows,
they sparkle and shine when the sun is out,
but when darkness sets in,
their true beauty is only seen if there is a light within.
~Elisabeth Kubler-Ross

the beginning of this month was the 3rd year anniv since my brother Andy passed away.
we were close. both adopted. never feeling like we 'fit in'.
never feeling loved.
he was two yrs younger.  he was my life line.
i could tell him anything!  no worries about being judged...
being called stupid...or feeling guilty or ashamed.
i could tell him everything. and i did.

i'm from NY.  was raised there.
in my early 20's, wanting to get as far away from home as i could,
i headed west...to california. lived there for about 15 years.
but once a New Yorker...always a NYer.  it's in my heart and soul.
Andy never left. he stayed in the city...until he lost his job...
and eventually...everything.
he came to florida with only the clothes on his back and his 2 cats (lucy & ethel!).
andy died seven months later...of a rare & aggressive gastric cancer.

and so...september's a tough month. not only Andy's death...
but the death of hundreds...of innocents. thousands of lives thrown into turmoil.
devastation. a horrendous and unimaginable experience.
just thinking about how i felt that morning...
makes my hairs stand straight up...my eyes tear up.

driving to my first massage appointment of the day...listening to the radio...
when suddenly 'Breaking News' cuts the song short.
what was thought to be an accident...
turned into the most frightening day anyone could have ever imagined.

i tried calling my brother. over and over. but the lines were jammed.
i remember pulling over to the side of the road. in shock. crying.
and then after pulling myself together, continued on to my client's house.
he didn't have any idea. he hadn't turned on the tv or radio.
so he did then...and we watched in horror...as the streets of NY
looked like a city at war. and it was. under attack. 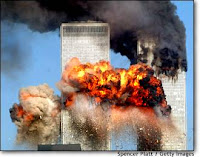 people screaming. running for their lives. blood. smoke. fear.
crumbling buildings. people jumping to their death. confusion. panic.
and people helping each other.
police...firefighters...medical workers...dedicating themselves to save...
and bring calm to all the frightened new yorkers.
people who were on their way to work...
on their way home after working all night...taking their kids to school or to day care...
just doing what they do every day...
unsuspecting as to how their lives would forever be changed...in just a few minutes. 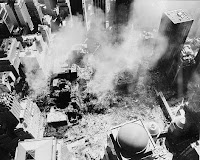 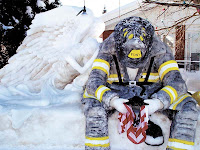 people came together...helping each other...
like it should be ALL the time, not just brought about by tragedy. 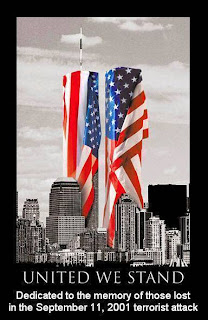 it might be time for me to pick up & move on...but i don't have to forget.
~~~
so...i've been hiding. subdued. a little gloomy. a little keeping to myself.
but i'm peeking out...and tomorrow morn i plan to start doing 'catch up' on blog reading.
it's not like i haven't been doing ANYTHING! i just hadn't felt like 'talking'.

i've been working...and still making lots of changes to my online shop.
in fact...i've been pretty creative while hiding in my cave!
i also decided to open an 'etsy' shop again...but ONLY for my BONE art!
nothing is there yet...only the banner i made.

have a safe journey.  enjoy the ride.
laura

I went to the woods because i wished to live deliberately,
to front only the essential facts of life,
and see if I could not learn what it had to teach,
and not, when i came to die, discover that I had not lived.
~Henry David Thoreau