been a busy week.
haven't had time to venture into cyberspace...
which is kind of a good thing.
you can get lost out there...lose track of time,
and come out feeling like you've been drugged.

this morning we're heading to O'Leno State Pk to do an overnighter,
so i wanted to hurry up and get this post done (which i've been planning all week).
i'm hoping to get some cool pic's at o'leno,
of deer, maybe rabbits, hawks...butterflies, turtles.

last weekend we took the canoe out back again. where we used to hike.
the water has gone down maybe 6 inches or so...but it's been canoe-worthy for the past 9 months.
weird. 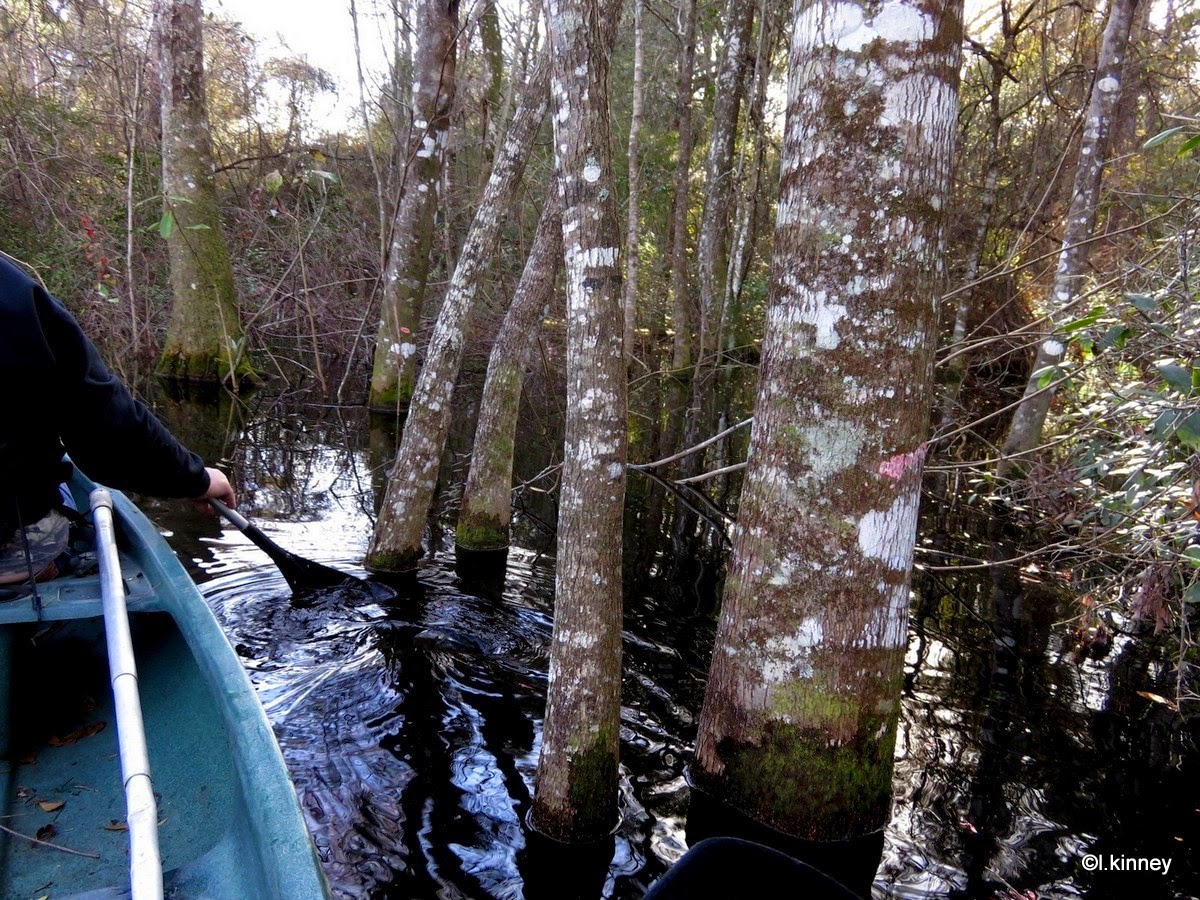 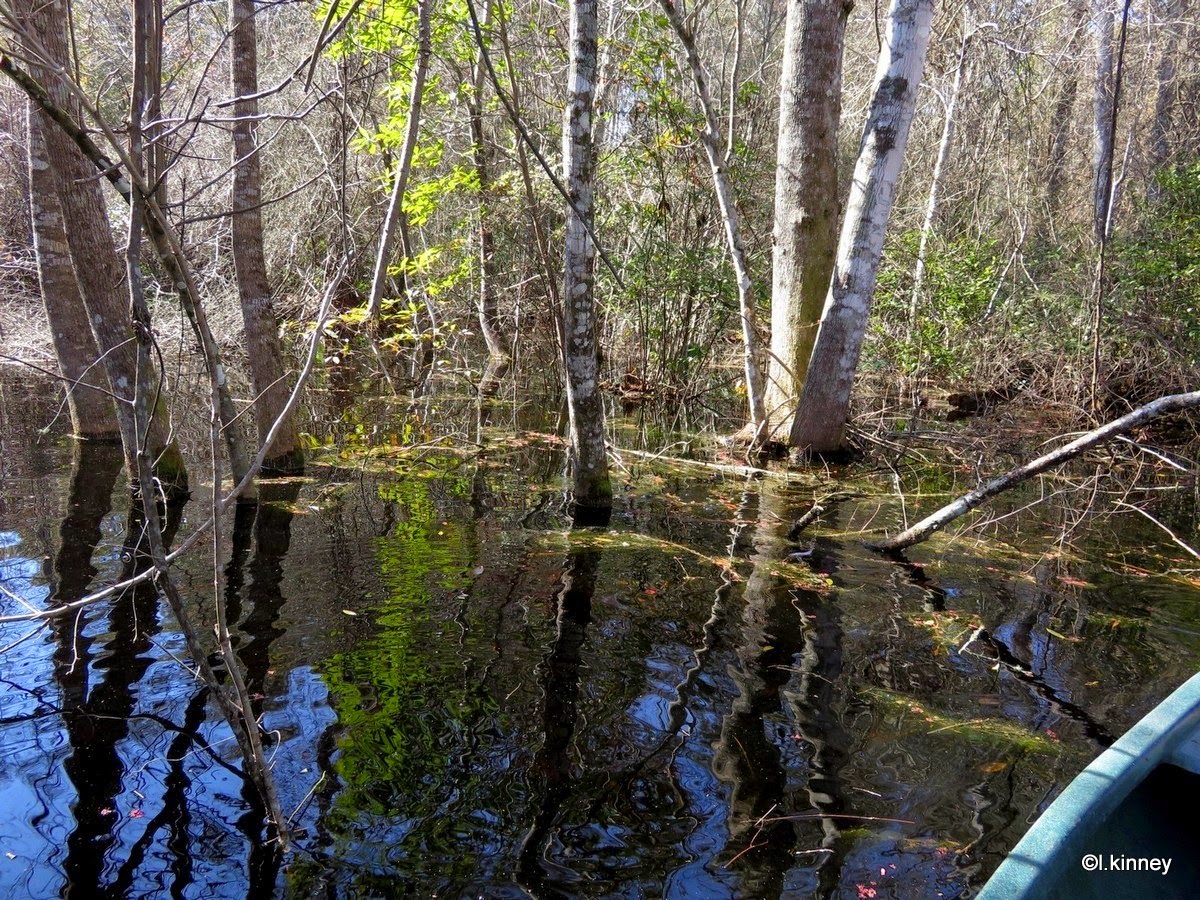 last sunday we were able to canoe much farther than we were ever able to hike!
a lot of the brambly vines have died and with some maneuvering
and pulling down of those thorny vines...we were able to get to an open area.
a pond.
we had heard the was a pond back there...somewhere.  we found it! 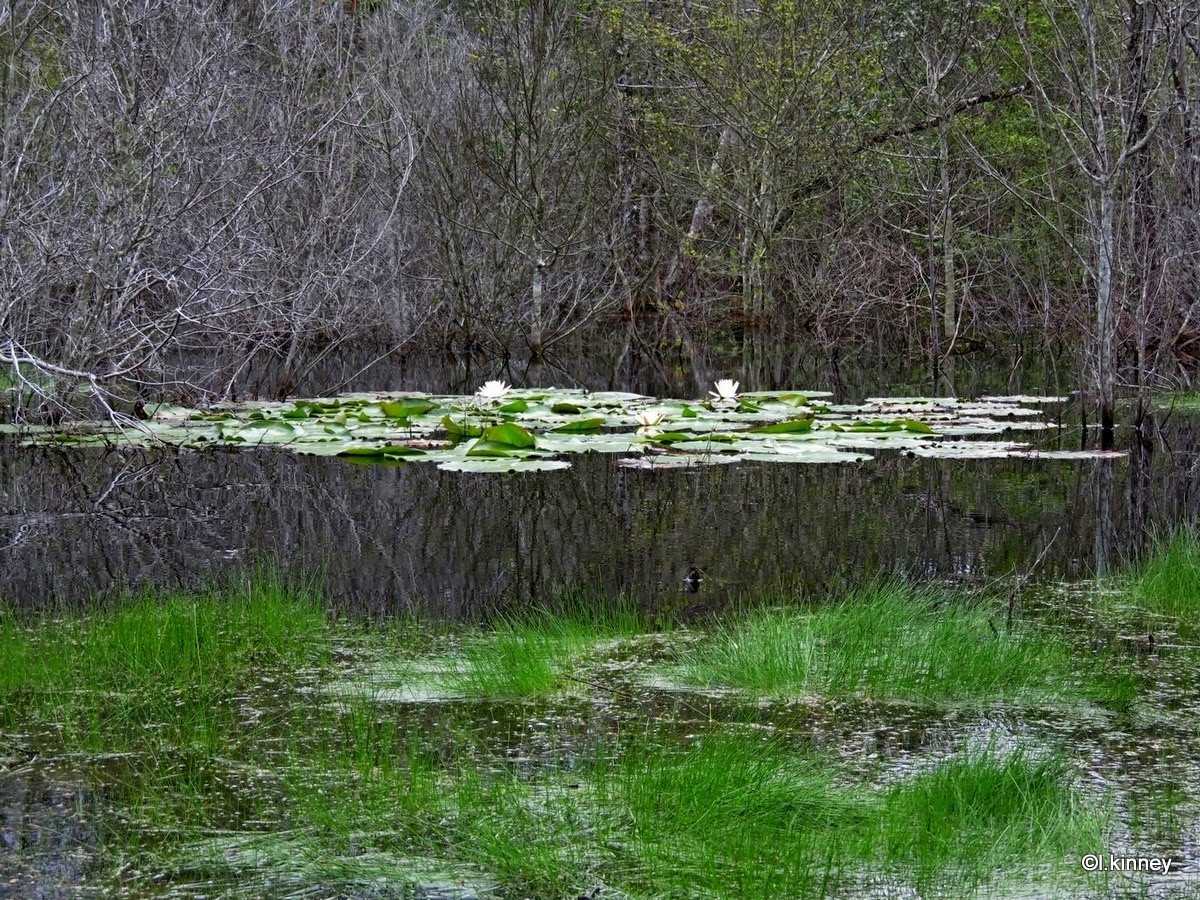 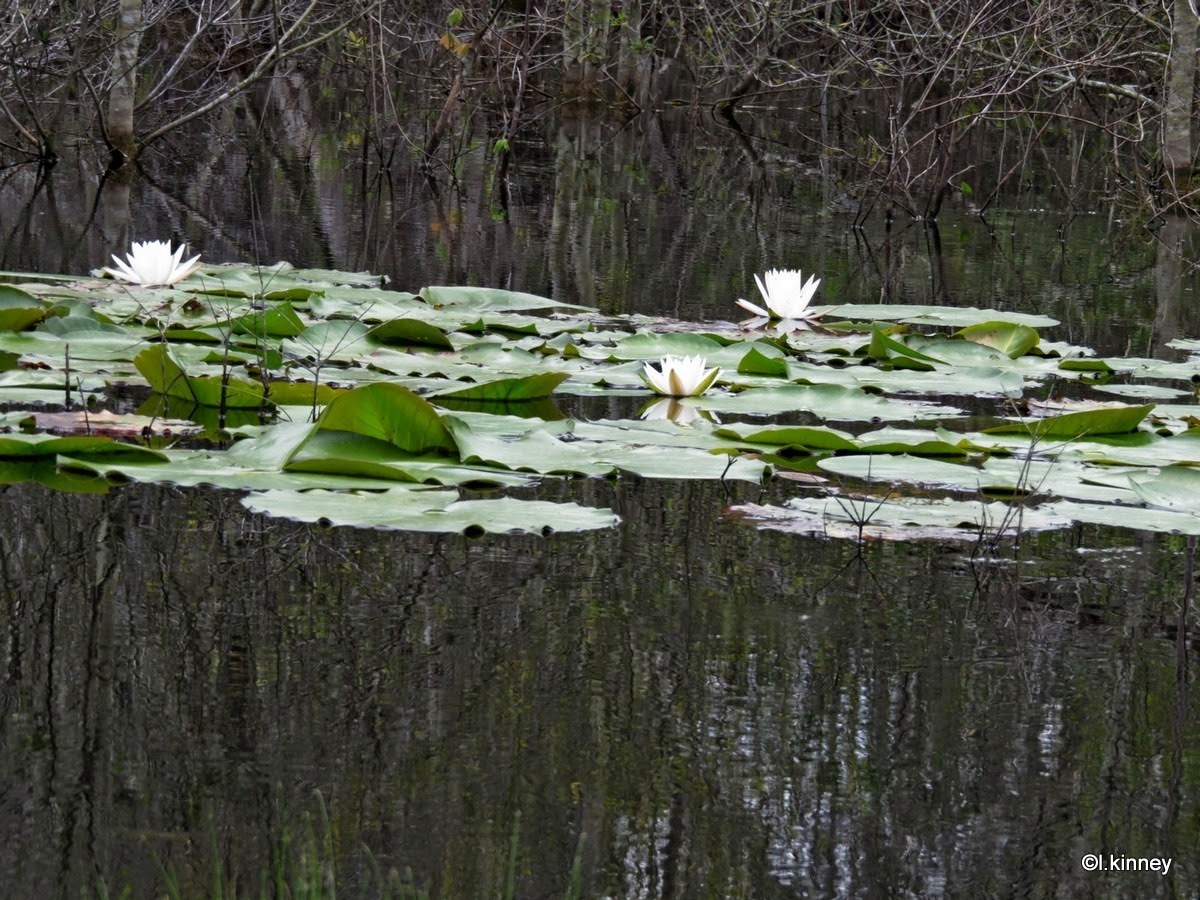 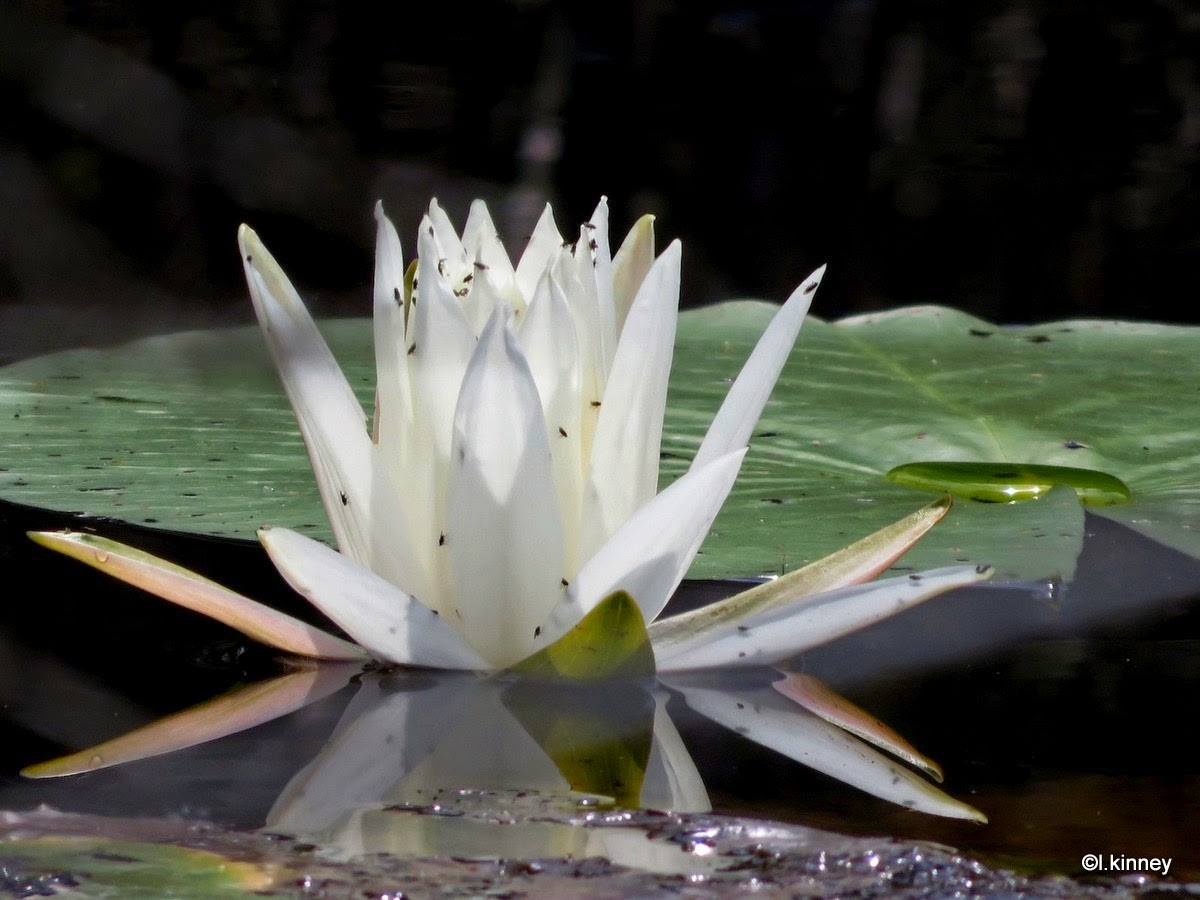 supposedly this 'pond' which is now part of all the surrounding water which leads into our back yard,
is on the property of a horse farm...although we didn't see any horses.
not this time.  no 'gators either.  or turtles.
(unlike last time, emo slept through this venture. maybe next time he'll come for a ride.)

* * *
back on solid ground.
a few butterflies spotted this week... 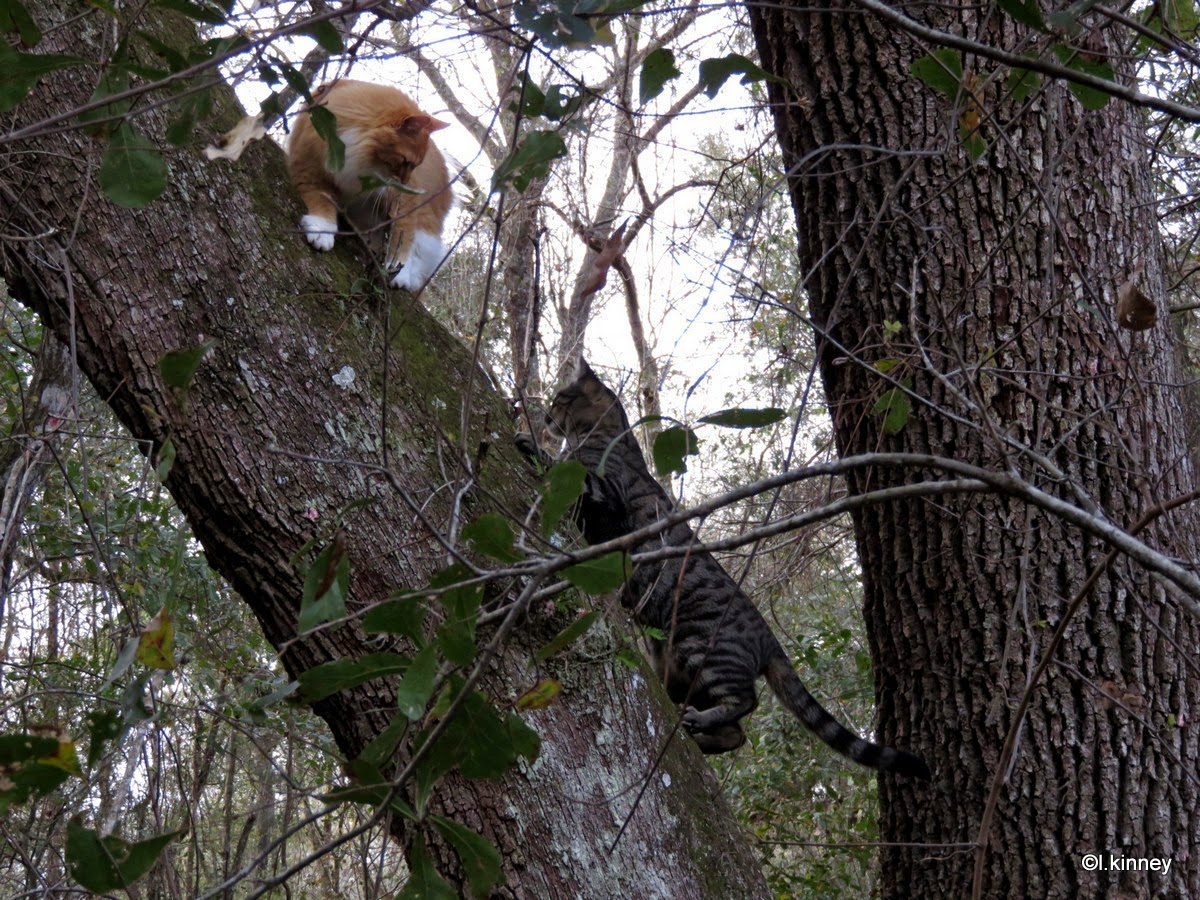