a dog in the sky

milo is an indoor/outdoor cat.
she has her litter box inside, but rarely uses it.
she prefers to do her thing outside...digging a hole and then daintily squatting. 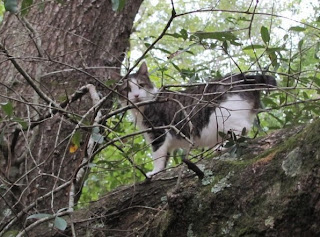 she usually comes inside just before dinner's ready, OUR dinner.
she sits patiently while we eat...hoping for leftovers.
she's especially partial to potatoes. mashed. french fries. cooked in a stew.
it doesn't matter.
miss potato head is just one of her nicknames.

so she eats a 2nd dinner...and it's not always the scraps on our plates...
but sam usually sets aside a portion of his dinner...just for her!

following supper, milo heads back outside for another hour or so.
the other night, when she didn't show up at the back door, even after we called out her name...

we decided to go on a milo hunt.

we opened the front door...
and there she was...sitting face to face with her new friend.
it's like we, the grown-ups, just walked in on something.
something they didn't want us to see.

they both had surprised looks on their faces.

(i ran to get the camera)

they both turned and looked up at us...a little annoyed.
then milo's new friend, all distracted & flustered...turned and crept
down the porch steps. he turned as if to say goodnight
before strolling off into the darkness. 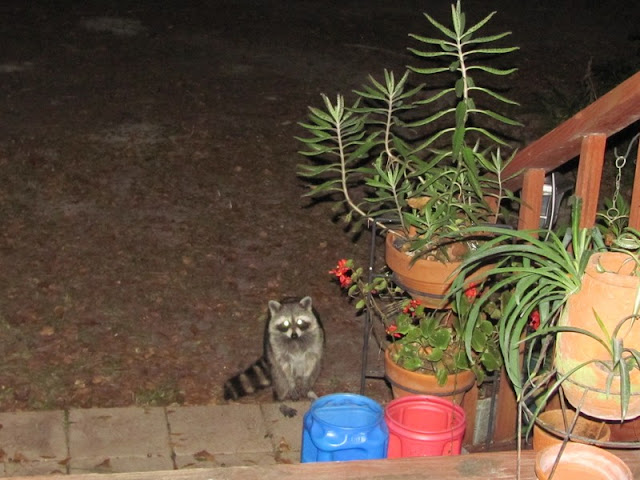 i'm not kidding!!
these two were like best friends...sitting on the front porch.
exchanging stories. (i THINK that's what they were exchanging)
i'm surprised they didn't send us back inside to fetch them a couple of beers.
or something stronger.
i wish i'd had my camera when we first opened the door!

we've been trying to sneak night time peeks...hoping to catch them together again!

"Most cats, when they are out want to be in, and visa versa, and often simultaneously."
~Louis J. Camuti

a few other front porch visitors. 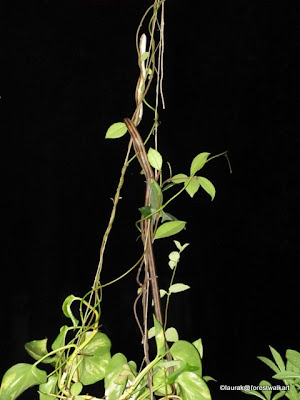 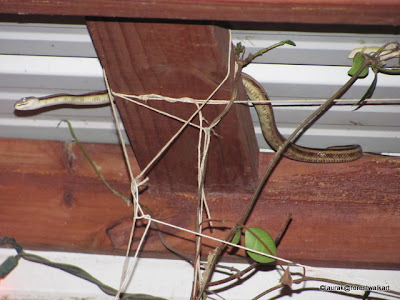 aaah. he's made it to the ceiling.
it's a wonder he didn't get all tangled up in that fancy string work. 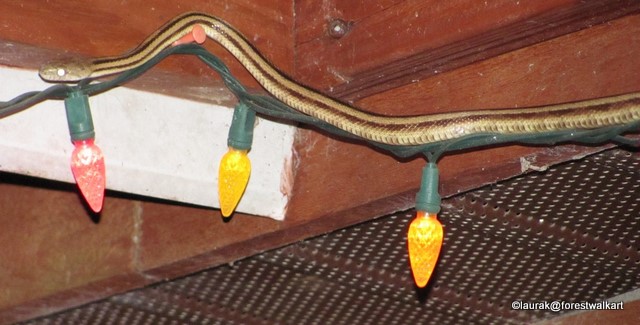 then it was time to survey the perimeter...running along the lights.

i noticed this injured grasshopper... 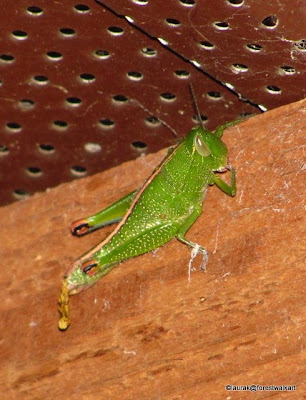 it looks like she escaped from someone's hungry jaws...
and sadly, that's probably where she ended up anyway. 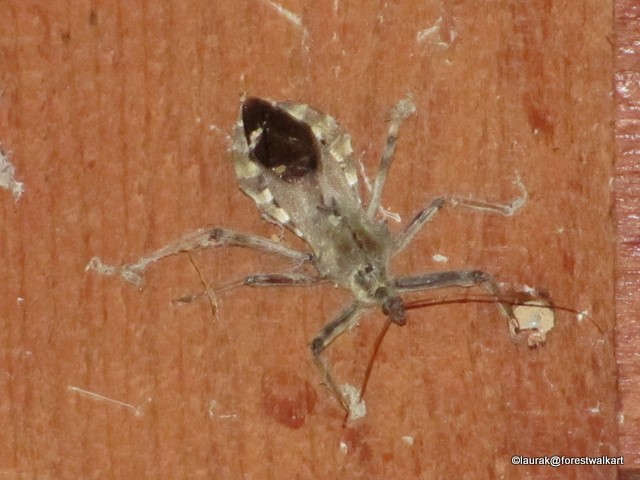 with the cooler weather starting to ride in...
there aren't as many butterflies hanging around... 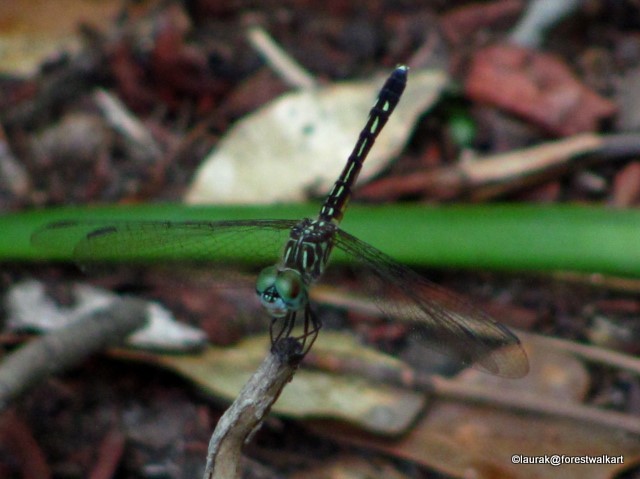 BUT...it's cool enough to DIG without breaking into a sweat.

remember the spot where i've been trying to find the bones of the Opossum i buried?
well, i found a scapula and a few other assorted bones.

i also found a dead mole. some snake skin. the biggest owl pellet ever.
AND more yard scat (not milo's!)

well i'm sorry to leave you in such suspense...
all this next time.


have a happy week. 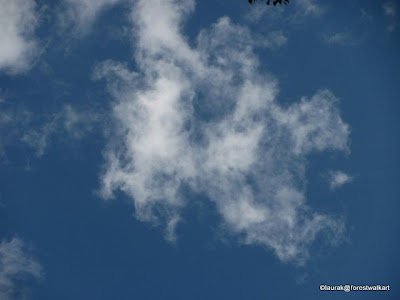 do you see it? a dog...trying to catch a little something in his mouth?! 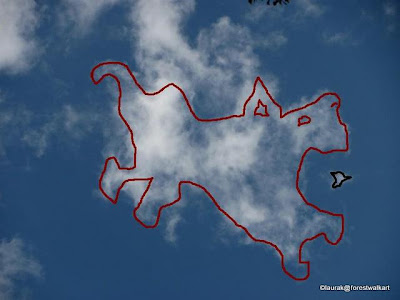 "Logic will get you from A to B.   Imagination will take you everywhere."
~Albert Einstein